I have some exciting news to pass along about Capitola Book Cafe’s “Survive & Thrive” campaign. As I wrote earlier, they were trying to raise $285,000 by June 30 in order to keep their for-profit business going and also to start a non-profit affiliate for community events. 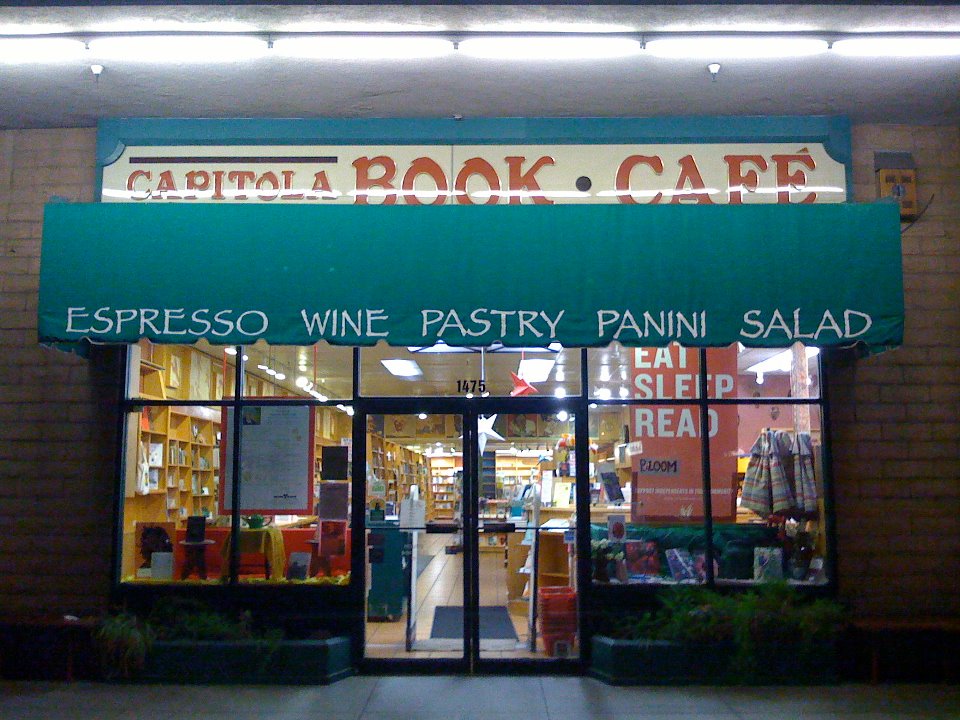 The neighborhood bookstore... an endangered species?

It’s now July 1, and they have not yet reached their goal, but they are making good enough progress that they have extended the campaign for another month. Please visit their Facebook page or their website if you would like to contribute!

But the deadline extension is not the most exciting news. Last week, on June 27 to be precise, I was browsing through Facebook and I discovered that Chase Community Giving, a philanthropic branch of Chase Bank, was sponsoring a grant program called Mission: Small Business. As I read the details, I could not imagine anything more appropriate for the Book Cafe. There will be twelve grants, in the amount of $250,000 each, awarded to small businesses with fewer than 100 employees. To qualify for consideration, all that a business had to do was fill out an application … and collect 250 votes from supporters on Facebook.

I checked to see if the Book Cafe had already put in an application and started to collect votes. No, they hadn’t! Quite a few other Santa Cruz-area businesses did have pages set up, but apparently this competition had escaped the Book Cafe’s attention.

There was just one problem: The competition was scheduled to CLOSE on June 30! In other words, while other businesses had been collecting votes for more than seven weeks, the Book Cafe had only THREE DAYS to put together an application and collect 250 votes!

I e-mailed the store’s owner, Wendy Mayer, really more apologetically than excitedly, saying, “Here’s this really great opportunity that I wish I had noticed earlier, but now it’s almost too late.” I didn’t get a reply from her, so I figured that she had agreed with me… realistically, there just wasn’t enough time.

Fast forward to today. I visited the Book Cafe’s Facebook page, and I saw that on June 29, just 30 hours before the end of the competition, they had put in the application and started to collect votes! The comment thread gives you an idea of how close it was:

Of course, after the excitement is over comes the reality. Surely, thousands of businesses across the country have applied for these 12 grants. I’m sure that Wendy and company put together a great application, but still the odds of winning are small. And “win the lottery” is not a viable business plan. So the campaign will go on, and hopefully the Book Cafe will reach its $285,000 goal independent of the Chase Community Giving grant competition.

Still, I am unbelievably psyched and thrilled that they were able to put the application together and reach the 250-vote goal on such short notice. Surely there can’t be very many other small businesses in America that gathered 250 votes in one day.

I don’t know for a fact that it was my e-mail to Wendy that started the ball rolling. I’d like to think so, but it doesn’t really matter. What does matter is that we keep it rolling! 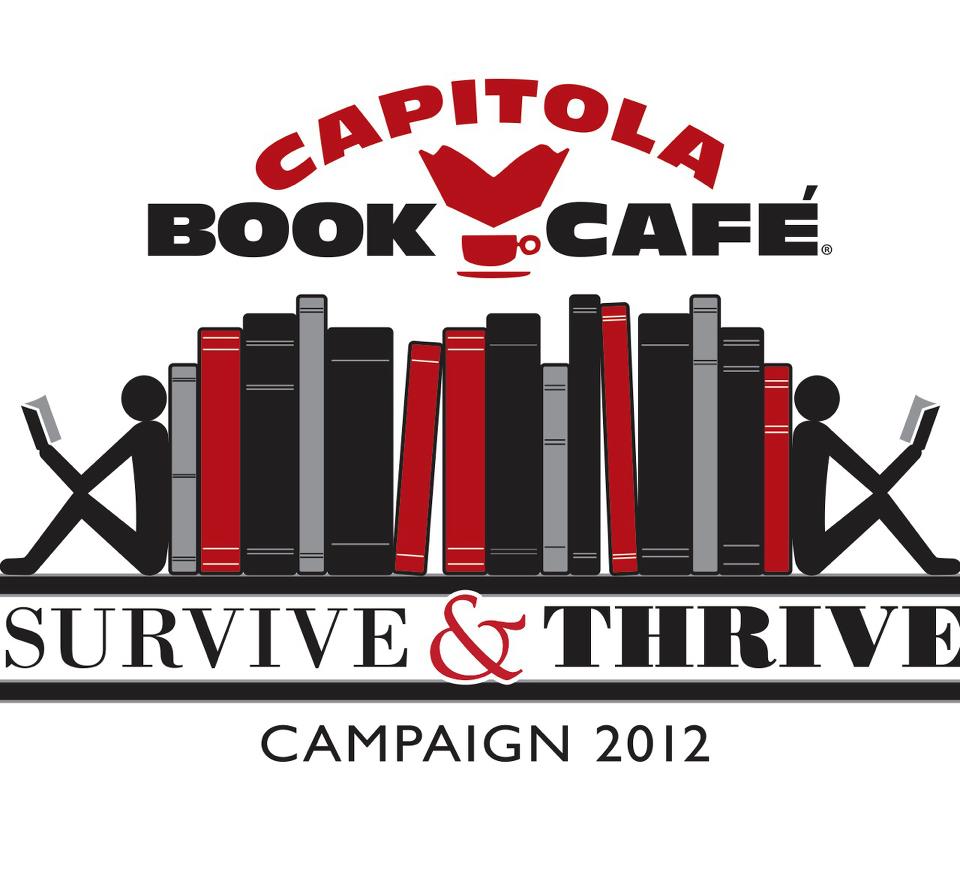 P.S. In case you are wondering, the winners of the Mission: Small Business grants will be announced on or before September 15.